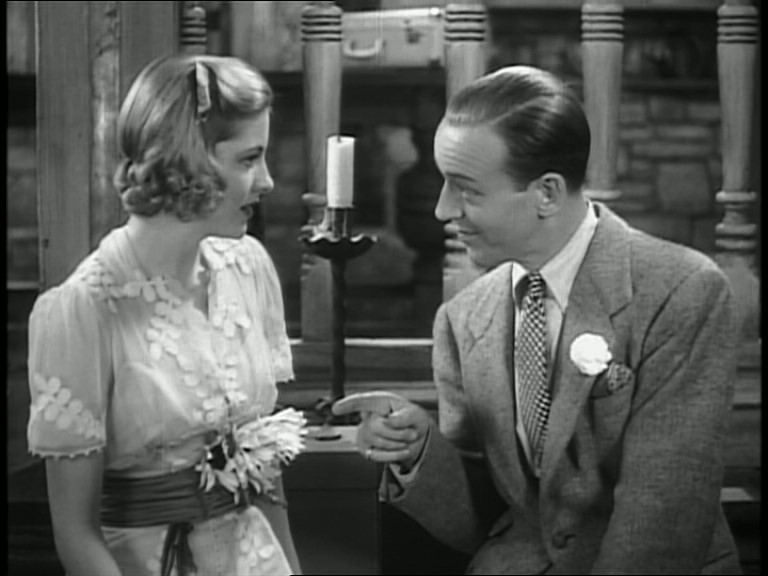 A Damsel in Distress film

Vocabulary can be the most frustrating part of the SAT. We all remember the feeling of not knowing any of the answer choices in SAT sentence completion. Sadly this humiliation does not end with the SAT; some of us continue to struggle as we read material with difficult words. One must not be pusillanimous when it comes to approaching vocab words; in fact one should reach the prodigious ability to engage in lexicon snobbery on a daily basis. The best way to attain this level of skill is to peruse resources such as the Excel vocabulary list, websites like Dictionary, and books. Good books are brimming with clever diction.

Try this passage from A Damsel in Distress by P.G. Wodehouse:

“Lord Belpher was not in a genial mood. Late hours always made his head ache, and he was not a dancing man; so that he was by now fully as weary of the fairylike tout ensemble as was George. But, being the centre and cause of the night’s proceedings, he was compelled to be present to the finish. He was in the position of captains who must be last to leave their ships, and of boys who stand on burning decks whence all but they had fled. He had spent several hours shaking hands with total strangers and receiving with a frozen smile their felicitations on the attainment of his majority, and he could not have been called upon to meet a larger horde of relations than had surged round him that night if he had been a rabbit. The Belpher connection was wide, straggling over most of England; and first cousins, second cousins and even third and fourth cousins had debouched from practically every county on the map and marched upon the home of their ancestors. The effort of having to be civil to all of these had told upon Percy. Like the heroine of his sister Maud’s favourite poem he was “aweary, aweary,” and he wanted a drink. He regarded George’s appearance as exceedingly opportune.”

Just like George’s appearance, this passage’s choice of words are also opportune for an SAT student. Have fun defining these words and read for fun!